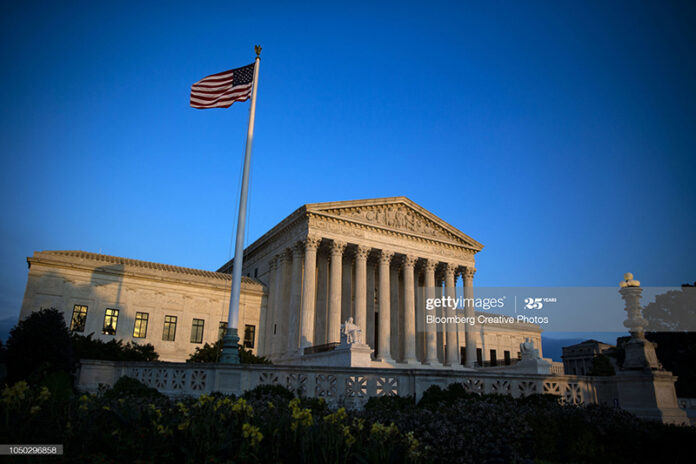 Haitian-Americans United, a non-profit community based organization, has joined Centro Presente, La Colaborativa, the Brazilian Worker Center, the National Immigrant Justice Center and the American Jewish Committee in challenging a July 21, 2020 Presidential Memorandum, issued by Donald Trump after Census 2020 had begun, which declared it was the “policy” of the United States to identify and exclude undocumented immigrants from the congressional apportionment base.

The case that will determine whether undocumented immigrants may be considered in the apportionment calculation for the next ten years.

A three-judge panel in the U.S. District Court for the Southern District of New York found that the issues in the case were “not particularly close or complicated” and issued a permanent injunction declaring that the Memorandum was issued in excess of the statutory authority granted by Congress to conduct the census and apportion members of the House of Representatives.

The amicus brief filed on behalf of the immigrant rights groups, asserts that the Memorandum not only runs contrary to centuries of constitutional and legal precedent, but is impossible to implement as a practical matter because it assumes that  “lawful presence” is fixed, fault-based, and binary.

Instead, the amicus brief argues, drawing upon a range of real-world examples, that many immigrants, through no fault of their own, may occupy a “liminal” immigration status or lack documentation to support their legal presence.

“The Memorandum explicitly seeks to punish undocumented immigrants and the states in which they live,” said Lauren Sampson, Staff Attorney at LCR. “Our brief emphasizes that no one is illegal and that many immigrants who might be described as undocumented are in fact in the process of obtaining legal status, or, because of global events or delays on the part of the federal government, lack proof of their status. The Framers were clear: ours is a government of the people, by the people, and for the people. The Executive Branch cannot engage in political gamemanship and discrimination to exclude residents from the apportionment base and so reduce the representative power of immigrant-friendly states.”

Oral argument is scheduled at the U.S. Supreme Court for November 30, 2020.

West Indies get washed out of the ICC Champions Trophy – Cricket News –...