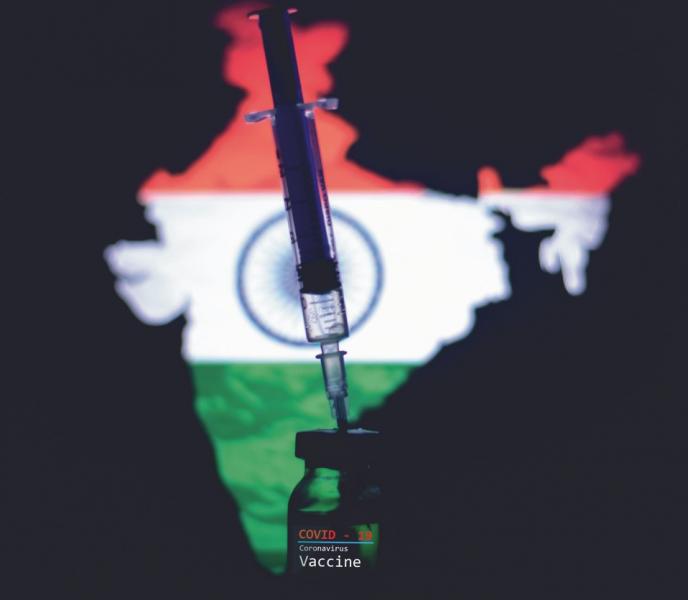 News Americas, NEW YORK, NY, Thurs. Feb. 25, 2021: India’s Narendra Modi’s Hindu nationalist government has faced questions over its democracy after trying to get farmers to back down from a campaign that has drawn support around India and abroad and the arrest of Disha Ravi, a 22-year-old climate activist, who helped the protesting farmers. Even Caribbean born star Rihanna, heaped weighed in, drawing the ire of some Indians with her support for the farmers.

But in the Caribbean, India’s government is getting nothing but praise as its ‘vaccine diplomacy’ is in full swing. The Modi government has donated 500,000 AstraZeneca COVID-19 vaccines to the Caribbean as most Western countries, including the US and Canada, push a nationals first agenda, ignoring its neighbors.

At least 70,000 doses of the AstraZeneca will be dedicated to frontline workers. India’s donation, announced shortly after news of the COVAX allocation for the sub-region, comes at a critical juncture as Caribbean countries embark on vaccination campaigns to protect public health and kickstart tourism amid a resurgence of the pandemic and tighter travel restrictions in source markets.

“This was a very special moment for all Barbadians and I want to thank Prime Minister Modi for his quick, decisive, and magnanimous action in allowing us to be the beneficiary of these vaccines,” Barbados’s PM Mia Amor Mottley tweeted.

Belizean media has also reported that Barbados pledged to donate 1,000 vaccines to Belize and that its Prime Minister John Briceño accepted the offer.

Prime Minister of Dominica Roosevelt Skerrit expressed his “heartfelt thanks and appreciation” to “PM Modi, his govt and citizens of India” for sending covid vaccine supplies.

“I must confess I did not imagine that the prayers of my country would have been answered so swiftly. Being the leader of a small Caribbean Island with a population of 72,000 people I did not fancy my chances of getting such a swift and positive response to my request from India’s PM Narendra Modi,” he added.

Additionally, in a radio interview, Prime Minister of St Vincent and the Grenadines Dr Ralph Gonsalves said Modi had “approved a grant” for 40,000 vaccines to be donated.

The remaining CARICOM members yet to receive from India’s donation – whether directly or indirectly – include the Bahamas, Haiti, Jamaica, Montserrat and Suriname.

The Indian donations come as Pan American Health Organization (PAHO) Director Carissa F. Etienne said Wednesday, while several countries have started providing COVID-19 vaccines through bilateral deals with manufacturers or small donations from other countries, “that is not enough, and it is not acceptable.”

This as Barbados, Saint Lucia, Saint Vincent and the Grenadines, and the Turks and Caicos are reporting a rise in new COVID-19-infections.

Brazil, the Least Globalized Economy in Latin America According to Results of … –...

Minister: Chavez may not be well by inauguration

World Briefing | the Americas: Mexico: Deadly Storms on Both Coasts