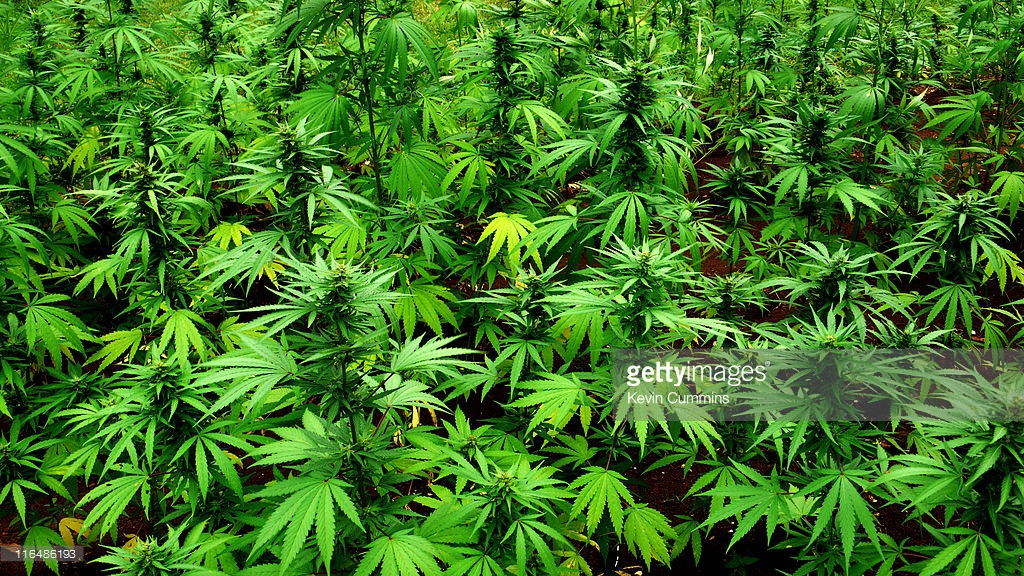 News Americas, SAN JUAN, Puerto Rico, Weds. Dec. 21, 2016: One Caribbean company is seriously focused on promoting medicinal marijuana and is making sure doctors on the island its located are also certified to recommend the herb to patients.

The Academic Sciences of Puerto Rico (ASPR), in collaboration with Cannabis Doctors is conducting a medical marijuana certification program for doctors, according to Caribbean Business.com.

The program offers eight credits of continuous education to obtain the Health Department (HD) license and recommend medicinal cannabis to nearly 200,000 patients authorized for those treatments in Puerto Rico.

“The curriculum is endorsed in its totality by the Medical Sciences campus and it is offered by experts. Our goal is to obtain the highest number of certified doctors in the island in order to attend agilely and responsibly the thousands of patients that could benefit from consistent, high-quality treatments,” ASPR President John Reyes was quoted as saying.

Reyes added that the program was created with the goal to training Puerto Rico’s doctors, not only emphasizes cannabis’ history in health and its regulation in Puerto Rico, but also about the components of the cannabis plant and the different methods of dosing.

“We have a lot of things to create a medical marijuana market that is not just for Puerto Rico, but we can also take it outside,” Reyes has said in the past.

ASPR, incorporated this year by a group of Puerto Rican professionals residing on the island and in the United States, is one of the companies that created a proposal to investigate the uses of medical marijuana in alliance with the University of Puerto Rico (UPR).

Topshop: playing with the big boys but keeping it real